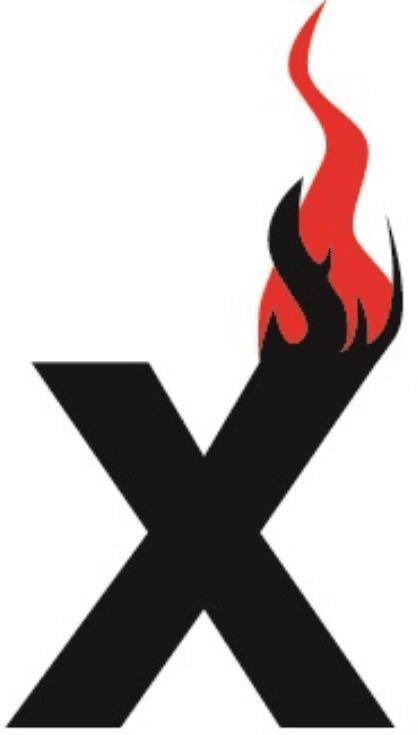 how to pitch the dragons den

This is it! Murder Mystery and Intrigue in front of the Dragons this Wednesday at 8PM on CBC.

We are very excited to be pitching to the Dragons’ Den on Tuesday! After months of auditioning, planning, working with the CBC producer the time is nigh. On Tuesday we will be in the Den hoping to get tens of thousands of dollars from at least one of the Dragons to promote, market and enhance our Murder Mystery Dinner Theatre for the general public in 12 major markets in the US and Canada.

We already have outstanding talent teams from Halifax, Boston, Toronto, Montreal and Chicago to Calgary, Edmonton, Vancouver, Seattle and Victoria and other major cities. We have been doing corporate entertainment and teambuilding since 2000 including murder mystery, scavenger hunts, amazing races, improv comedy and team building events and now we want to really pump the public shows; dinners, cruises and matinees.

This is where the Dragons’ come in; with their resources and business and marketing acumen, Slixer will have the capability to offer three public shows a week in each of the cities. Branded Mystery Theatre – Detective Slixer: House of Mystery!

So check back often as we do not know the exact air date but rest assured, we’ll be having a big Dragons’ Den viewing party when we know:-)

Our concept will be pitched in Toronto on May 24th to the Dragons’ on CBC Dragons’ Den. Tickets booked hotels secure and the pitch ready, it’s just a matter of fingers crossed and ready for some fun.

Although our theatre concept is not new and we have many competiitors, we feel we have the right ingredients to make this a real money making business for the Dragons that want in.

Well we passed the Dragons’ Den audition in Vancouver and now we will be filming in May, they loved our first pitch! Toronto here we come!!

If successful we will be bringing Murder Mystery Dinner Theatre across Canada weekly. Exciting times! Stay tuned for airing dates.

The pitch is in and the Dragons will breathe fire into our idea!

On Saturday Slixer pitched the conept of taking Murder Mystery Theatre nationwide, although not entirely a new concept, as we have competition, the nationwide aspect is new and our talent pool has depth. A very tall order and many logictics must be filled out.

Venues, talent, timing all must be coordinated and then a massive marketing plan must be put into place. all of this would be fantastic to have the likes of Jim Treliving ot Mark Harjvec on team Slixer as they have connectioned to venues, ticketing and in Jim’s case; Global Entertainment which would happily handle the traffic we’d like to generate of 3 shows in 12 cities every week.

The pitch itself went of with a bang, we came in and did a small samplke of what to expect of our dinner theatre and let’s just say there was gun play! They loved it! that’s the key to preparing for the Dragons’ Den, know you product, know your market and most especially do not over value y

So, all in all, whether the Dragons on Dragon’s Den decide to jump on board next season, we will be offering one of our very popular murder mystery dinners at a venue near you. The difference seing we’d have to offer them city by city rather than 12 cities: Seattle, Victoria, Vancouver, Edmonton, Calgary, Saskatoon, Regina, Winnipeg, Chicago, Toronto, Montreal and Boston.